We are a company properly organized in 2005 under the name of Fractalcorp, S.A. de C.V. The corporate offices are seated in the Mexico City World Trade Center and in Buenos Aires, Argentina. 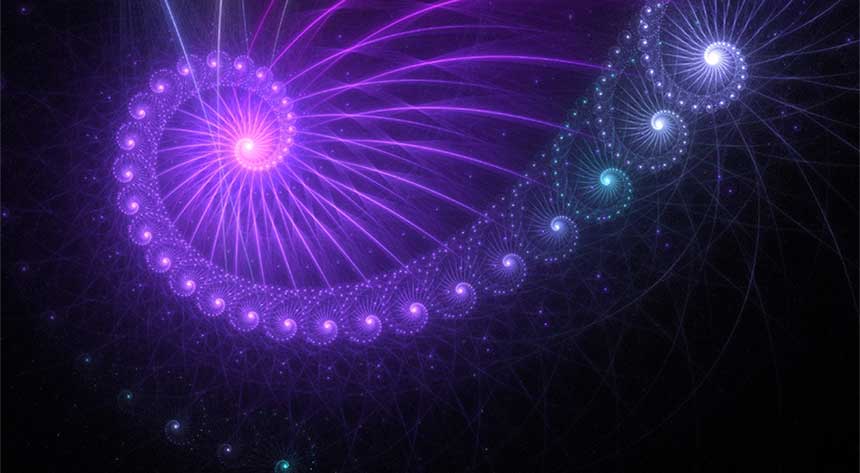 To explain the name of the company we must begin to explain what a Fractal is. The dictionary says: fractal is a semi-geometric object, the basic, fragmented and irregular structure which is repeated at different scales. The term was proposed in 1975 by the mathematician Benoit Mandelbrot, and come from the Latin word fractus, meaning broken or ruptured. Many natural structures are fractal-type, such as ferns, clouds, mountains and the snowflakes, among others.
A fractal geometric object is assigned with the following characteristics:


But, how the hell it relates with the company? As we can see and taking as reference the self-similarities and detail whatever the observation level is, our company structure was thus conceived from the beginning, regardless the size and number of the areas of which the company is made up; every area is supported by the same values and strives for the same mission under the same vision. In other words, it does not matter what division the customer may belong, the customer will always obtain the same service quality, treatment and commitment with its project and company.

As long as the company was strengthened, we grew up by absorbing new ideas from the so called Z Theory developed by Japanese companies, that reached its climax in the eighties. Then we just have 4 divisions that lead us to adopt a kanji, the meaning of which is drawing/painting in the art context.

The corporate area is the creative part of the company, which consists of designers, artists, modelers, etc. This is the source of the graphic design, publishing, pictures, cartoons, the development of corporate identities, and either digital or offset printing.

Entrusted with the development of website systems and applications for a lot of devices, it is aimed to the design and implementation of social network campaigns, also offering shared web lodging under Windows or Linux systems, selling of domains, HTML templates, Joomla and Wordpress, among others.

Provides technical support for all divisions’ customers, by the powerful ticket system and online support. Owns a wide FAQ and Hints database, and daily downloading of useful files and programs.

Specialized translations in a number of areas and most of the languages; also providing advisory and certified translations by Expert Translators authorized by the Superior Tribunal of Justice of Mexico City.